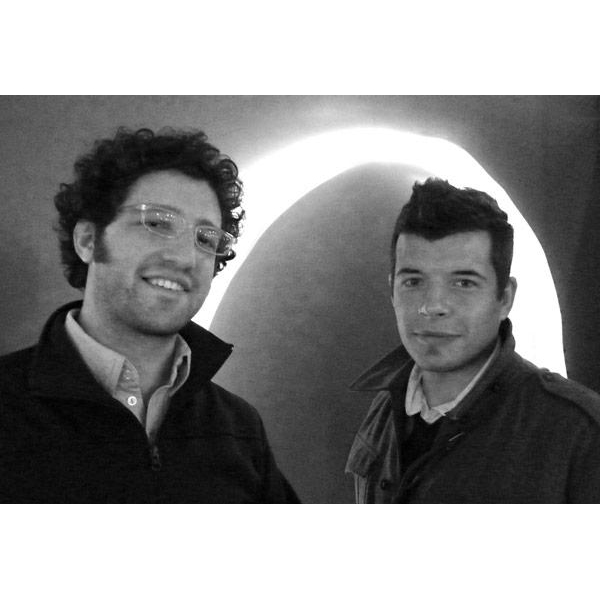 The unique partnership between New York-based industrial designer Bradley Price and Toronto-based industrial designer Joel Yatscoff is based on a friendship. Their collaboration, which began when working together as interns at Karim Rashid Inc., has developed into a young and energetic business venture alongside their individual careers in product design, furniture design, and branding. Their mission is to contribute to the rebirth of a design culture in North America through innovative, intelligent design that is progressive and optimistic in outlook. NYTO seeks to conceive products that earn their right to exist because they reward both user and manufacturer alike. These ideals are built upon a solid intellectual foundation, encompassing a rational approach to problem solving, an understanding of manufacturing processes, and the power of brand.

About Bradley Price
Bradley Price is a product and furniture designer living in New York City. Born in Chicago, he attended University of Michigan, graduating in 2003 with a BFA in Industrial Design and a BA in History of Art. While at the University, Bradley worked as an intern at the Krups design studio in Caen, France, as well as for Karim Rashid in New York. He was a recipient of the IDSA student merit award in 2003. After graduation, Bradley worked for over three years as a designer in the Arnell Group Innovation Lab. More recently, Bradley was the winner of the 2007 Prototype Award for best design, presented by Knoll at the Toronto Interior Design Show.

About Joel Yatscoff
Joel Yatscoff is a Toronto-based product designer. Originally from Beaumont, a small French Community in Alberta, he later studied at the University of Alberta and received his Bachelor of Design with Distinction in 2003. Currently working in a product development consultancy in Toronto, Joel has also interned at Karim Rashid in New York City in 2002. He has been recognized nationally and internationally for his roles as a freelance, collaborating, and supporting designer by the Chicago Athenaeum Good Design Award, IDEA and Conduit National Design Competition. Joel is also pursuing post-graduate studies in design management at Ryerson University.